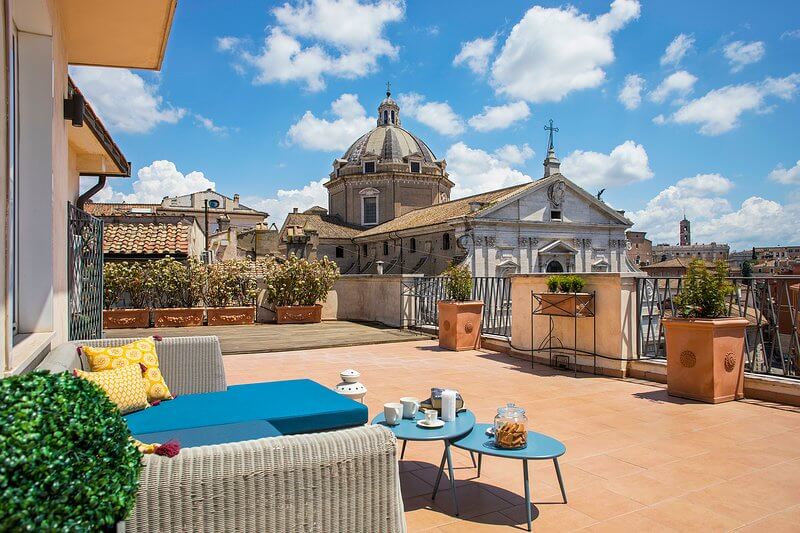 The pandemic, especially with its more restrictive consequences such as lockdowns, has helped to redefine the perceptions of spaces in the home and therefore of the priorities in housing choices. After the analysis of the villas, let’s see how the rental rates for studios in the Italian provinces have changed between the second quarter of 2020 and the same period this year.

It could be assumed, looking at the data, that in the provinces of university reference (and in which the obligation to attend the office has ceased) the houses belonging to this type of real estate have gradually emptied, given that many workers and students are returned to the areas of origin. However, the worst performances are recorded in Nuoro (-54.6%), Ogliastra (-52.4%), Pordenone (-41.3%).

As for the smaller real estate cuts, studios, the most significant increases are recorded in Udine (84.7%) and Fermo (81.8%), while the province of Enna closes the podium with a jump in rents rent of 55.6% for the smaller apartments.

In the top ten of the provinces that have seen the greatest increase in rents for studios (completed by Teramo, Benevento, Aosta, Lucca, Gorizia, Rovigo, Isernia) in the last year (second quarter 2020 vs second quarter 2021) there are several internal areas of the boot to the detriment of university areas and areas where there is a large concentration of offices.

Another aspect to highlight is that there are several provinces in which the rental rates of the studios have not changed in the time interval from the second quarter of 2020 to the same period of 2021. In detail, these are: Alessandria, Bari, Brindisi, Carbonia-Iglesias, Catania, Crotone, Ferrara, Lecce, Lecco, Novara, Olbia-Tempio, Pavia, Perugia, Pescara, Piacenza, Salerno, Syracuse, Verona.

Spanish Property Market Due To 2021

Spanish Property Market Due To 2021

Spanish Property Market The real estate market in Spain has entered a stalemate, as has the...
Continue reading
by HM 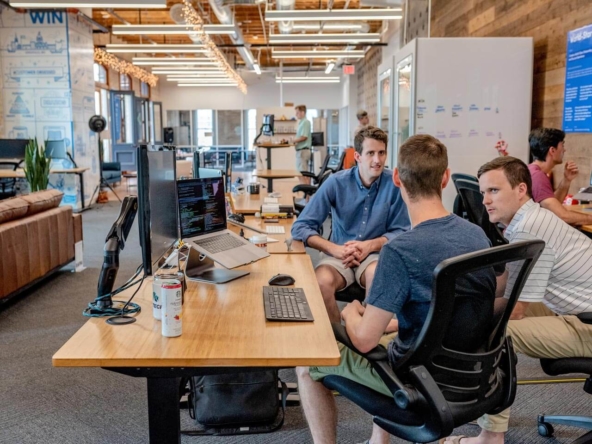 Real estate is constantly changing The Real Estate market has been gaining strength in the last...
Continue reading
by HM 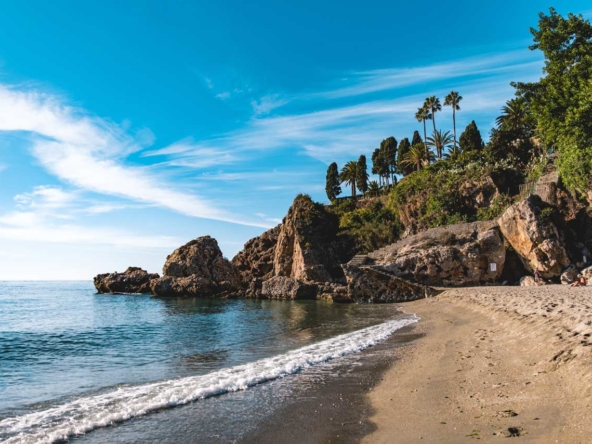 Travelling to Spain for Summer 2021

Spain is one of the European countries that has been seriously affected by the COVID-19, and since...
Continue reading
by HM

One thought on “How Property Rents Changed During The Pandemic”

Please enter your username or email address. You will receive a link to create a new password via email.

We use cookies on our website to give you the most relevant experience by remembering your preferences and repeat visits. By clicking “Accept All”, you consent to the use of ALL the cookies. However, you may visit "Cookie Settings" to provide a controlled consent.
Cookie SettingsAccept All
Manage consent

This website uses cookies to improve your experience while you navigate through the website. Out of these, the cookies that are categorized as necessary are stored on your browser as they are essential for the working of basic functionalities of the website. We also use third-party cookies that help us analyze and understand how you use this website. These cookies will be stored in your browser only with your consent. You also have the option to opt-out of these cookies. But opting out of some of these cookies may affect your browsing experience.
Necessary Always Enabled
Necessary cookies are absolutely essential for the website to function properly. These cookies ensure basic functionalities and security features of the website, anonymously.
Functional
Functional cookies help to perform certain functionalities like sharing the content of the website on social media platforms, collect feedbacks, and other third-party features.
Performance
Performance cookies are used to understand and analyze the key performance indexes of the website which helps in delivering a better user experience for the visitors.
Analytics
Analytical cookies are used to understand how visitors interact with the website. These cookies help provide information on metrics the number of visitors, bounce rate, traffic source, etc.
Advertisement
Advertisement cookies are used to provide visitors with relevant ads and marketing campaigns. These cookies track visitors across websites and collect information to provide customized ads.
Others
Other uncategorized cookies are those that are being analyzed and have not been classified into a category as yet.
SAVE & ACCEPT